iPhone 7 and iPhone 7plus Hardware and Software Specifications

iPhone latest edition is launched at regular intervals in order to lure the customers and expand its revenue at a rapid pace. One of the important buzz that most of the users talk about is its hardware and software specifications. Most of the users will obviously want to know about the latest offerings for their iPhone. By going through this tutorial users will have sufficient knowledge about the hardware and software specifications of their iPhone 7. So let us, first of all, go through all the notable changes that have been made in the newly launched phone.

One of the revolutionary change that iPhone has given to its users is none availability of headphone jack in the phone.  People who want to use the multimedia services are expected to use headphones that connect to the phone's Lightning port or Air Pods. This is completely a new experience to the users and a reason to buy the phone.

In built storage of the phone has increased

Previously if we talk about the maximum storage capacity then it was only 128 GB. This has increased to 256 GB which means users have now greater storage capacity options although a bit expensive definitely worth it for long term users.

Major upgrade in the camera system of the phone

There is a dual camera system available in the latest iPhone device which is a major upgrade in comparison to the previous version. It includes two 12-megapixel cameras on the back of the device, with the second camera offering a telephoto lens. This gives users with better image effect. So if you are looking for the good quality camera than iPhone 7 has got everything to offer to you.

Previously iPhone 7 used to come in colors named silver, gold and rose gold but with the launch of iPhone 7, two more variants are available for the users which are black and jet black. The later one is available only in 128 GB and 256 GB models.

Availability of better color fidelity in the screen

A special technology has been built in the phone that allows displaying a greater range of colors and thus improving the quality of the image. This option was previously available only on iPhone 7.

Apart from the notable changes as mentioned above, there are several other changes in the hardware of the iPhone 7 that has been made. Below mentioned is the list of all the other changes that have been made in the latest edition of iPhone. 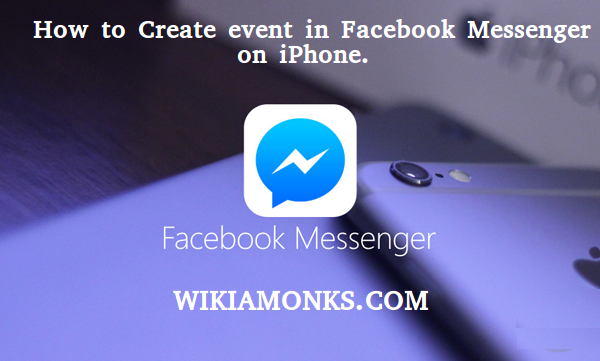 Create event in Facebook messenger on iPhone
Create iTunes and iPhone Backup and Clear It
Delete a Gmail Account on iPhone
Delete old iCloud backup from an iPhone and iPad
Display Ad Blocks in specific posts in WordPress
Download Google Maps on Iphone
Download Google Photos on iPhone or iPad
Erase Your iPhone Data Before You Sell
Need help? +1-802-267-7774