There is a number of a communication device which has been launched but iPhone is the modified and improvised communication device among all of them.A number of iPhone models are there which has been launched in the market for the user benefits.It is really smooth to use because of the multiple features it contains.It has been designed with user-friendly features which decrease half of the trouble.

The home button is called as the biggest button on iOS devices and plays a very important role.By using it, iPhone and iPad are really easy to handle and is the single button that will always take you to the home screen.On different Android devices, software button is “Home” which disappears inside apps but the physical home button on iOS devices is always there.In the same time span, power users can double and triple tap the button to use it for additional functions.

But if the user will do extensive usage of “Home” button, it means that the home button can become unresponsive, individual may got frustrated by it.It happens because the older device doesn't support any gestures. In case, you are having the same problem, you need to enable the software home button option on your iOS device. and here you could see the process.

How to add touchscreen home button on iPhone and iPad? 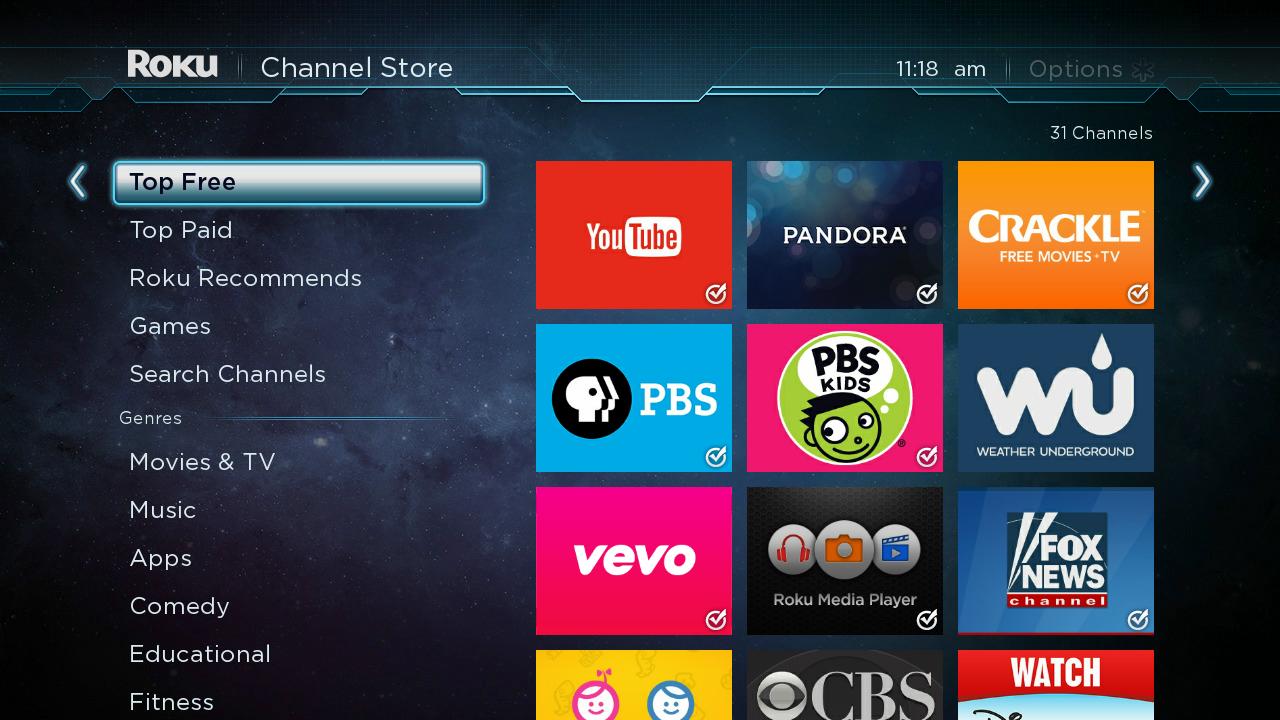